when i think of urban, i picture the iconic image of a sprawling metropolis as well as the up-close-and-personal vibe of city living often captured in street photography. from expansive cityscapes to intriguing nooks and crannies, such images show us what urban living is all about.

for this week’s daily post photo challenge, i’ve decided to focus on just one aspect of what urban means to me, mainly because my street photography sucks.

so, sprawling metropolis it is.

tokyo, viewed from the metropolitan government building as the sun sets 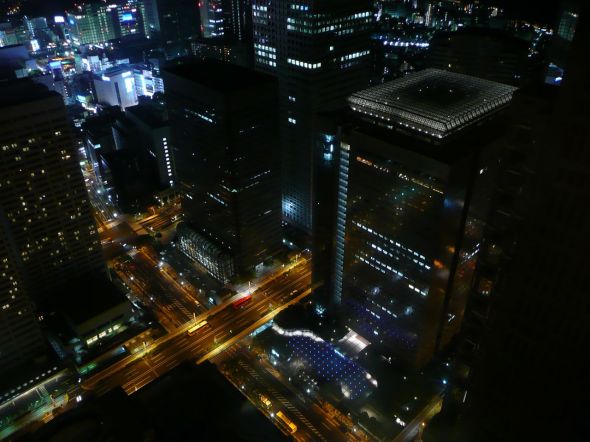 although these two images project very different atmospheres, i think they both aptly demonstrate humankind’s vast cultural, social, economical, and ecological development. they present a backdrop to urban living in the 21st century.

photos taken (by me) with husband’s trusty point and click lumix, mine having died a death due to repeated exposure to english weather. no special skills were employed, with trusty lumix set to ‘vivid’ and simply held firmly against the window of the observation tower. editing involved cropping and straightening.

got a comment? i do love a good natter... Cancel reply